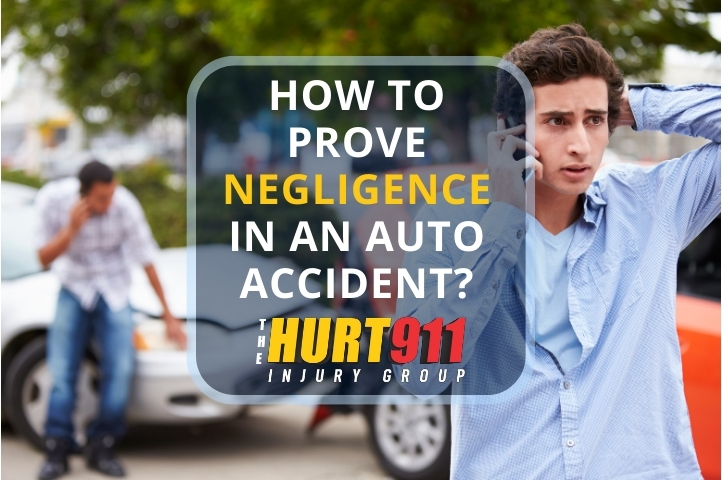 The legal phrase “negligence” applies to a failure to show due caution that results in another person’s loss or harm. Negligence is described as a person’s inability to take appropriate care rather than their actual acts. A driver in a racing vehicle triggering a collision is an example of this. In this scenario, the driver will almost certainly be considered incompetent for failing to show the same level of caution as a driver following the speed limit.

The legal principle behind a case alleging negligence in a traffic crash is that the injured person will recover their damages. In reality, negligence is at the heart of the majority of auto crash lawsuits. Make sure you hire a car accident attorney whenever you are affected by such an event.

As previously noted, neglect does not entail malicious actions, as it is uncommon for anyone to trigger a car accident intentionally. It must be legally proved that the third person involved in the car crash was at fault in order to win a damages case.

As a result, determining why the defendant fails to fulfill their duty of care will be difficult. Hiring a car accident attorney will make things simpler for you.

The following are some of the most notable examples of careless driving:

In a car crash, an individual can sue for negligence. Few people expect to get into a car crash, but they are not deliberate accidents more often than not.
The failure to use ordinary care is known as negligence. In the event of an automotive crash, neglect means that a driver refused to take the caution that a reasonable person would in the same condition or took action that a reasonable person would not. An omission or failure to perform may also be called negligence.

The below are some of the most frequent causes of car crashes due to negligence:

Gross negligence is another form of negligence. The inability to practice merely a smidgeon of caution or attention that results in physical injuries or collateral harm is known as gross negligence. To put it another way, the perpetrator was not only careless but also irresponsible. Punitive damages can be awarded in most cases if the defendant is deemed to be criminally liable.

What Are the 4 Elements of Negligence?

To win a negligence lawsuit, the complainant (the person injured) must prove that the defendant (the person supposedly at fault) behaved negligently by proving the following four elements:

Get in touch with an expert car accident attorney in Decatur, Atlanta. 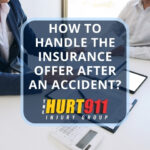 How To Handle The Insurance Offer After an Accident? 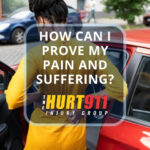 How Can I Prove My Pain and Suffering? 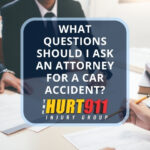 What Questions Should I Ask an Attorney for a Car Accident?