How to Calculate Diminished Value in Georgia?

Why Is Filing a Diminished Value Lawsuit Important?

A diminished value lawsuit will help you reclaim the loss of value of your vehicle in a crash. When you get involved in an accident, that wasn’t your fault, and your vehicle gets damaged. Then the reduced worth of the vehicle will usually be obtained by the at-fault party’s insurance and can be asserted.

Understanding how insurers’ measure lost benefits will assist you in negotiating the best possible settlement. Hence, besides hiring a personal injury lawyer in Marietta, you should also file a diminished value lawsuit.

What Does It Mean That Something Has Lost Its Value?

The disparity in the market price for a car before and after an accident is known as diminished value or diminution of value. And a vehicle that has been repaired to a certain standard using the initial manufacturer’s components would be worth less than before the crash. Depreciation refers to a decrease in value over time, while diminished value refers to a drop in value.

Assume you’re selling a used car for $20,000 that was recently involved in a crash. A customer is interested in buying the vehicle until they hear that it was involved in a crash, to which point the buyer reduces their bid to $16,000.

Your car’s worth is depreciated by $4,000 in this case. To put this in another way, we can say that the car is worth $4,000 less now than it was before it had met with an accident.

What Is the Formula for Calculating Diminished Value?

In the United States, most auto insurance providers use the 17c calculation to measure diminished value. The definition was first developed in a Georgia court case, which eventually popularized the term. If there isn’t a universally available diminished value calculator, insurers commonly use the 17c formula or a tweaked variant of it.

The measures to calculating your vehicle’s diminished value calculation are as follows:

Check the market value of your vehicle

To get an estimate of your vehicle’s worth, go to the National Automobile Dealers Association’s (NADA) official website. The website helps you to enter precise details about your car to get the correct value. Several options and specifications that affect the valuation of your car are mentioned below.

To the sales value determined by NADA, insurance firms usually add a 10% limit, also known as the base loss of value. This basically means that the maximum sum is 10% of the NADA valuation for reduced merit statements.

Apply a damage multiplier in the third step

Insurance agencies use a damage multiplier to adjust the base loss of value. It means that the above limit is compounded by a number varying from 0.00 to 1.00. Based on the insurer’s assessment of loss, an adjusted amount for diminishing value is calculated.

Step four is to apply a mileage multiplier

The diminished value is calculated by multiplying the changed base loss of value from stage three by the required mileage multiplier.

How to File a Lawsuit for Diminished Value?

When you’re in a car crash, and the other person is at fault, you can make a reduced value lawsuit to get the value of your car back. Most insurance plans exclude you from making a lawsuit for lost benefit against your own insurer.

Consider that you’ll need to have an estimated market valuation for your vehicle during the claims process and that the value will depreciate over time.

We all understand that a damaged car can cause anxiety and headaches for the vehicle’s owner. However, personal injuries can be far fatal in certain scenarios. So, it’s recommended that you opt for a personal injury doctor and lawyer in Athens, GA, if you experience any personal injury during an accident. Call The Hurt 911 Injury Centers at 1-800-487-8911. 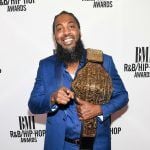 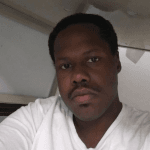 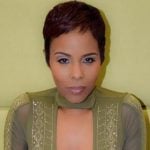 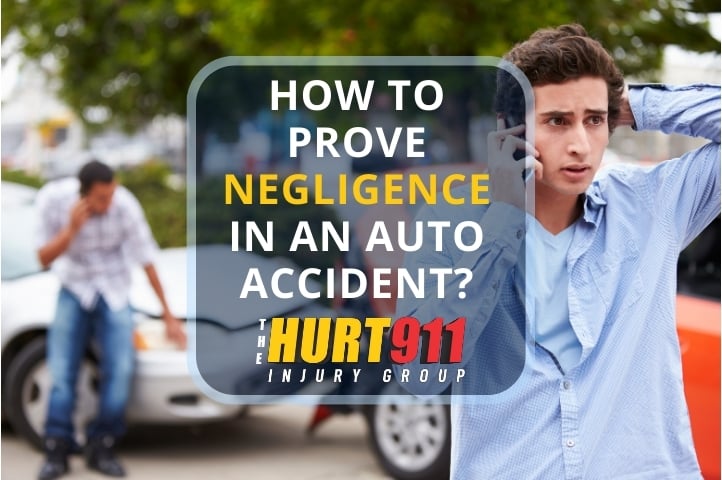 How to Prove Negligence in an Auto Accident? 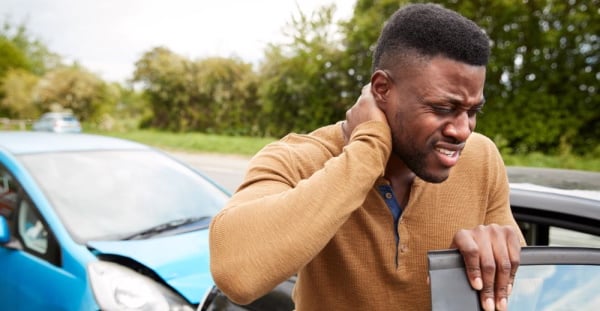 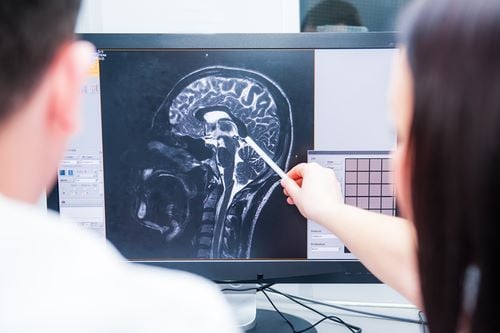 Treating Traumatic Brain Injury: What You Need to Know 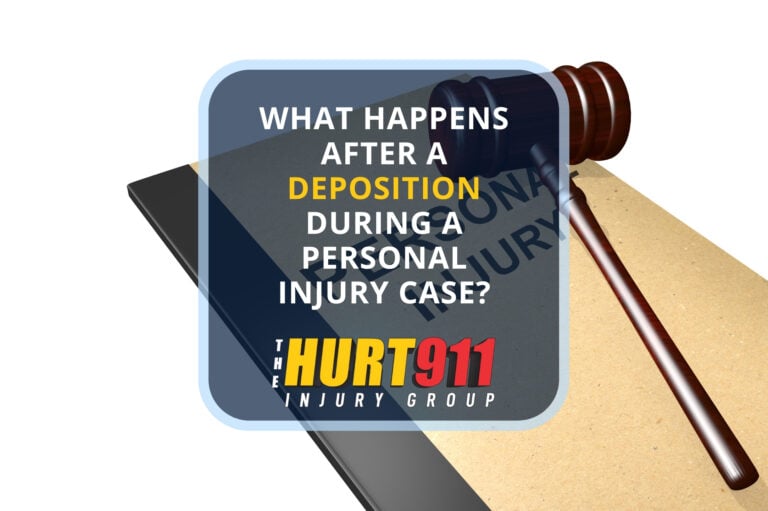 What Happens After a Deposition During a Personal Injury Case? 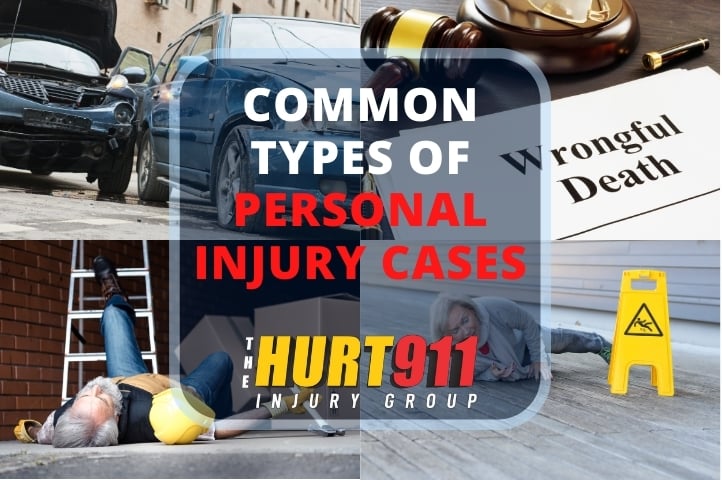 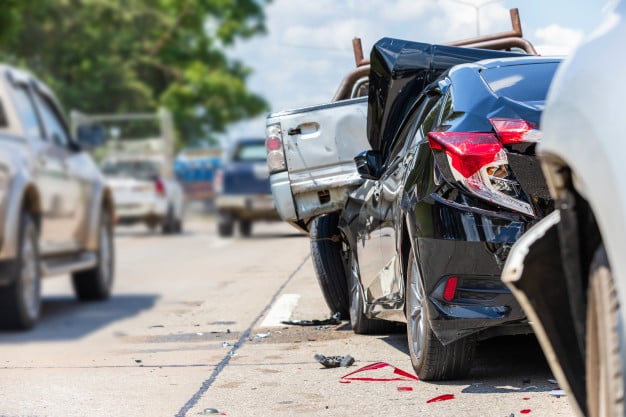 How Long Do You Have to Report a Personal Injury After a Car Accident?