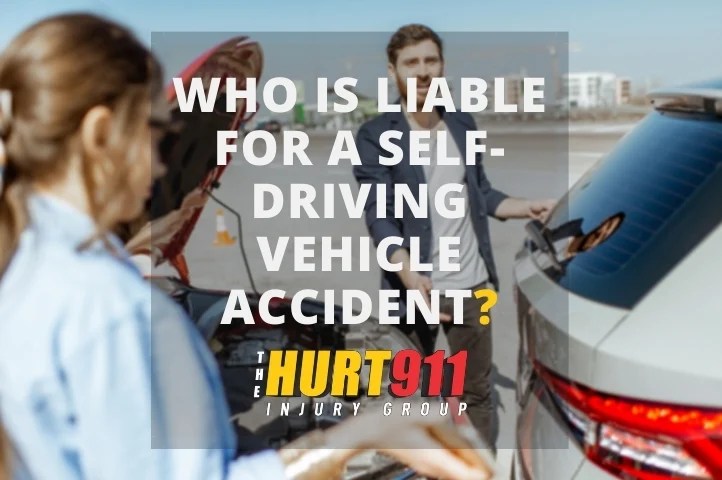 Technology has come a long way. There were times when people had to figure out several modes of transportation. Today car automation has brought a new regime in the world with leading technology. Who would have thought that there would be driverless cars in the future?

Automated cars cause accidents due to which people tend to get an Atlanta car accident lawyer to seek insurance for the damage. The idea behind car automation was that accidents occur due to human errors, and driverless cars could prevent such accidents. However, when self-driving cars cause accidents, who shall be held responsible?

Car accidents are an outcome of human error. They cause several problems apart from death. Usually, in such accidents, the fault is of one driver, and both suffer the injury. Problems caused by automated car accidents:

Car automation technology was brought amongst the public to save lives. It claimed that most car accidents occur due to human error and irresponsible driving; therefore, driverless cars can prevent such accidents. But autonomous vehicles have also caused fatal accidents. In the present scenario, car accident attorney Decatur is not clear about who should be held responsible for these deadly accidents by automatic cars. Here are some potential reasons for automatic car accidents:

Person to be held responsible

You can consult personal injury lawyer Decatur to claim damages and seek advice. Below mentioned parties could be held responsible for driverless car accidents –

We can provide all kinds of legal advice and aid at 1800hurt911ga. To claim damages in personal injury, car accidents, and other cases, you can contact us at 1-800-522-2277 to get legal advice from our team of professional and experienced lawyers. 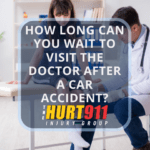 How Long Can You Wait to Visit the Doctor After a Car Accident? 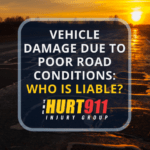 Vehicle Damage Due to Poor Road Conditions: Who Is Liable? 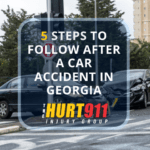 5 Steps to Follow After a Car Accident in Georgia